Vicente Hernandez Soler, with the boat Angle 2 of the Real Club de Regatas de Alicante, and Miguel Alberto Noriega Mc Arthur,  skipper of Pajuelin 13 of the Yacht Club Benidorm, were proclaimed respective winners of the 13th Regatta Estrella de Levante for Cruisers and the 10th Estrella Regatta for two crew, that took place on 2 and 3 June in the Real Club Náutico.

Enry IV of Francisco Casado, first in the club class; the yachts C.A.F  of  Rosendo Zaragoza Gea, Viryi  of Carlos Carmona, Mandanga II of  Gabriel Hostalet  and Baraka Mar of  Clemente Guijarro (in the double crew) all from the RCNT cruiser sailing team, came second in the ranking of their respective classes.

First thing Saturday morning, participants in the 13th edition of the Estrella de Levante formalised their entries and picked up the sailing instructions and some gifts offered by Estrella de Levante and the Real Club Nautico Torrevieja.A total of forty cruise ships gathered in the Club to take part in the 13th Regatta Estrella Levante  Cruisers RI and Race in the 10th Estrella for Two, scoring for the Championship of Spain.The day began with the now famous barbecue hosted by the beer brand, who sponsored the event, and organised the trophy. At twelve o’clock, with 7 knots of easterly wind, the Estrella for Two took out to cover the 40-mile route scheduled to start in the Bay of  Torreviejas towards Isla Grosa and circumnavigating the island, arriving in San Javier.With some advance on the anticipated schedule for the start of the first stage of the race, cruise ships were gathering in the bay of Torrevieja but, eventually, the wind dropped and the judges were obliged to postpone; there was no choice but to move the starting line for a role up to 1:30. Finally, with barely 7 knots for a  “Forano leveche”, the different groups of participants headed for Isla Grossa – San Javier to cover 21 miles of travel. Given the prevailing wind conditions, a long race was foreseen, hard and very difficult, in which the “For Two” would take the brunt because under the current conditions and because of the long journey, their arrival could be delayed until well into the night.Unfortunately the forecast came true. The wind, during the whole voyage continued shifty and unstable, leading to collapse and immobilising at times some of the boats. The fleet was dispersed and the first ships made their entry into the Marina Villa de San Pedro about 20:00. The last to cross the finish line, one “For Two” got there at 3 am on Sunday.The awards ceremony of the 1st stage was held at the Porto Bello Restaurant, located at the Marina Villa de San Pedro.The event was attended by prominent figures from politics and sport sailing, maritime authorities, race sponsors and members of the boards of the RCNT and NC Villa de San Pedro. 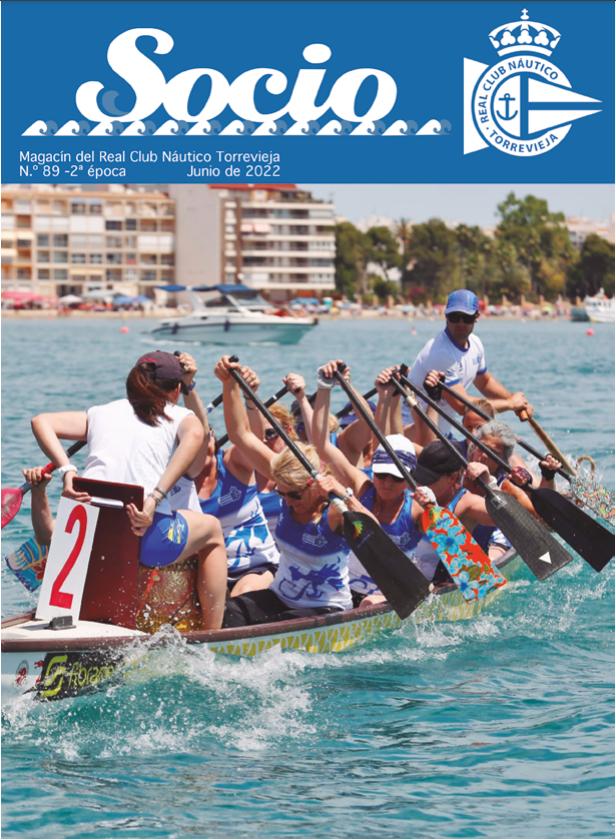 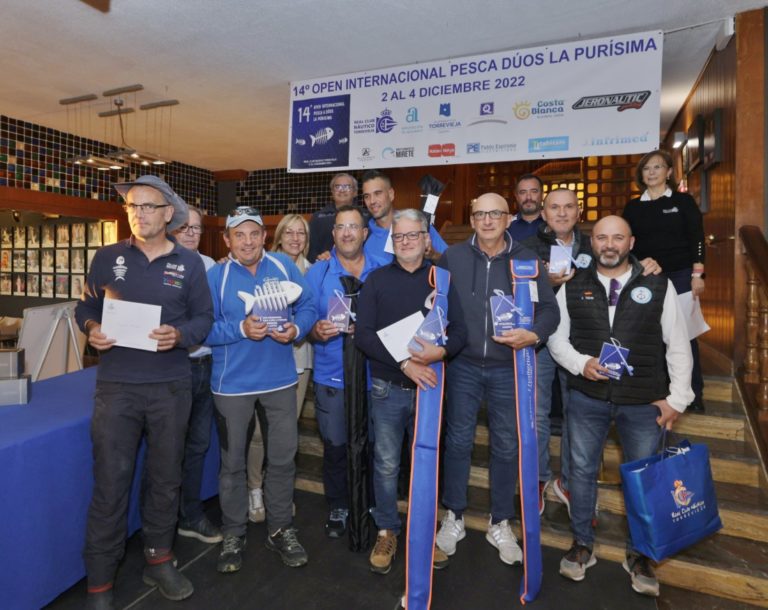 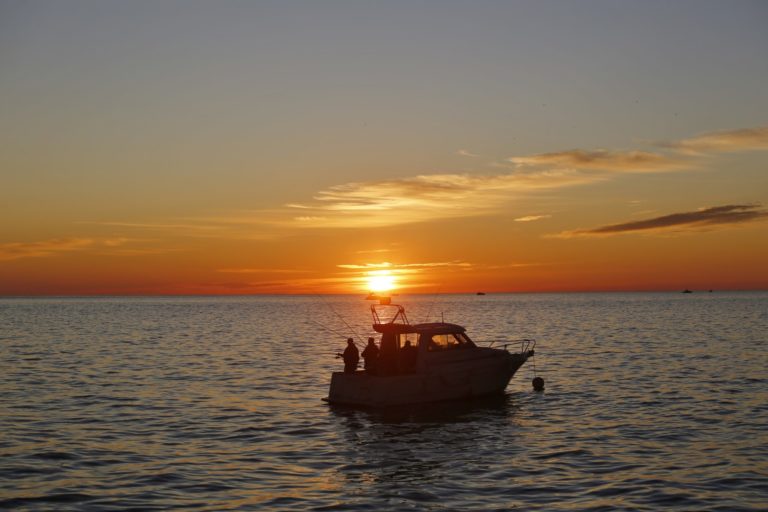 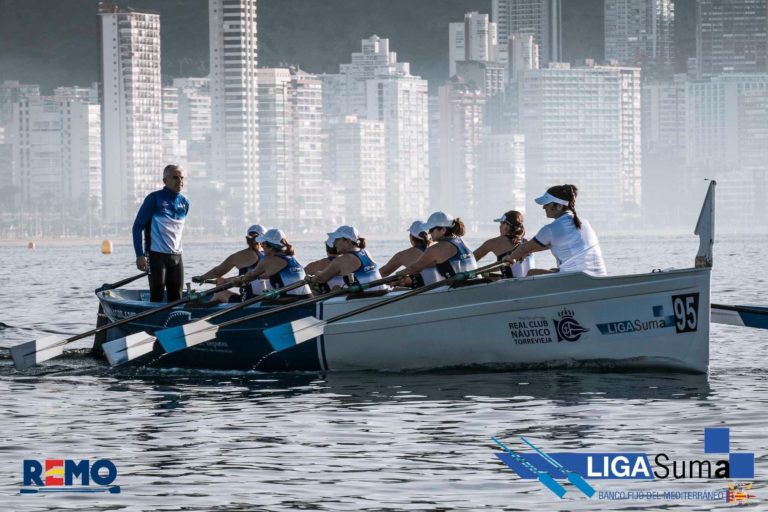